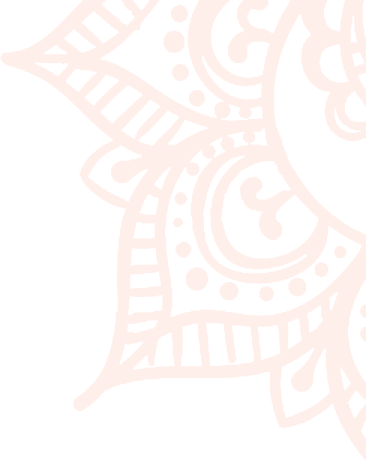 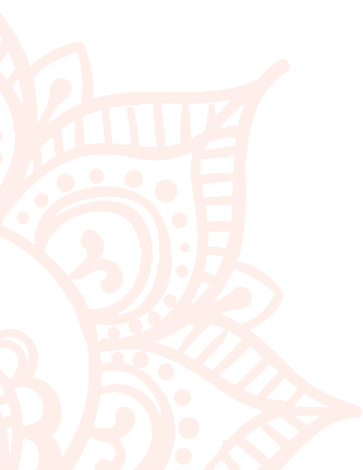 Haricharan Dasa was unusually mature for his age, therefore he began to attend school at the age of 3. When he was six years old, his parents moved to Vrindavan. Since he was a stubborn and disobedient child he refused to go with them. As a result Haricharan Dasa remained in Calcutta with his relatives. However, the constant sights of the holy Vrindavan in his dreams, led him to come to the holy Dham. Thus, at the age of nine, with a deep, heartfelt attraction to Shri Shri Radha Krishna's transcendent Vrindavan, Shri Haricharan Dasa moved to live in Vrindavan with his parents.

Soon, in the holy Govardhan, he met with Shrimati Madhavilata Dasi, an exalted vaisnavi, paramahamsa, who had attained transcendental consciousness and prema to Shri Bhagavan. Most exalted Vraja‘s babajis, ascetics and those on the path of renunciation bowed and went to listen to her lectures. Upon seeing Haricharan Dasa she immediately said to his parents, "I want to take this child to the shelter and find his Diksha guru."


The father of Haricharan Dasa immediately agreed because he knew that this Mataji was a supreme vaishnavi. She sees the truth, knows what she is saying, and she will take proper care of his son's Diksha (sanctification).

Thus, Haricharan Dasa, at the age of nine, for a few weeks settled in Shrimati‘s Madhavilata Dasi kutir (hut). There he became acquainted with the highest standards of purity and spiritual life.

After one parikrama around the holy Govardhan, Shrimati Madhavilata Dasi came to Shri Advaita's parivara guru and acarya Pandit Shri Krishna Dasa Babaji Maharaja, Bhakti-tirtha, and asked him to give Diksha sanctification to Shri Haricharan Dasa.

The unexpected request of the Mataji overwhelmed Babaji, but he humbly agreed and gave Shri Haricharan Dasa Diksha (spiritual sanctification) and the appropriate mantras for the spiritual practices.

After receiving Diksha, Shri Haricharan Dasa returned home and asked his parents for permission to leave home permanently. He wanted to live in a monastery with his guru and to travel the path of a Sadhu (monk). The parents did not immediately agree, but after long requests, the father gave his permission to leave.

At the age of nine, Sri Haricharan Dasa permanently renounced family life along with all material amenities and inheritances. He settled in the Guru‘s ashram (monastery) in the foothills of Govardhan near Govinda-Kunda. Throughout the day he served the Gurudeva and the nearby babajis and sadhus. Also chanted one lakh of japa (108 × 64 rounds of Mahamantra).

A year later, at the age of ten, Sri Haricharan Dasa asked for the blessings of his Gurudeva in order to perform the austerity of Chaturmasya (four-month abstention for spiritual purpose). The Guru immediately disagreed because it is a very complicated practice, but seeing the determination of Shri Haricharan Dasa, he changed his mind.

After receiving the blessings of the Guru, Shri Haricharan Dasa moved into the former cave of Siddha Manohar Dasa Babaji Maharaja (at Govardhan Hill) and everyday for four months (July-October) he sat in one position repeating 3 lakhs of Mahamatra (108 x 64 x 3). In the evening he went out to collect madhukari (alms-giving). He would only eat if someone donated food that day.

When he was twelve years old, the babajis and sadhus, who lived nearby, came to visit Shri Pandit Shri Krishna Dasa Babaji Maharaja and asked him to grant babaji-vesha (eternal monk status) to his disciple.

Again, Shri Haricharan Dasa‘s Diksha Guru did not immediately agree, but the assembled monks said, "We give him our blessings so that Shri Haricharan Dasa will remain a pure brahmachari for the rest of his life and his mind will never be distracted“.

After receiving the blessings of all the assembled monks, the Gurudeva gave babaji-vesa to the twelve-year-old Shri Haricharan Dasa. From that moment, the young man lived on a once-a-day collection of alms and all day long serves to his Gurudeva and indigenous sadhus. Also, performed his individual bhajan (spiritual practice) and studied a lot.


Shri Haricharan Dasa Babaji Maharaja, at the age of fourteen, following the instruction of his Guru, began to give the first spiritual sanctifications to the disciples.

From the age of 13 to 23, Shri Haricharan Dasa Babaji Maharaja settled in Vrindavan, the Haribol Kutir, where he studied Vedic scriptures all day long, performed bhajan and once a day collected madhukari (alms-giving) so he could afford to eat. When Shrimati Madhavilata Dasi left this world at the age of 126, Shri Haracharan Dasa Babaji Maharaja, after ten years of hermit life, returned to Govardhan and settled in her bhajana-kutir. Lived there for 4 years.

After that, he went back to Vrindavan to study at the Syamananda Sanskrit School. He studied there for 14-15 hours a day. He learnt to read, write and speak Sanskrit. Due to his education and erudition, his Guru gave him the status of Pandit and Bhagavatacharya, which refers to an educated person who is knowledgeable in the truths of the scriptures.

From the age of 36 to 40, Pandit Shri Haricharan Dasa Babaji Maharaja Bhagavatacharya still lived in Vrindavan, Kailash-Nagar area. Between the ages of 40 and 45 he settled in the very old ashram of the exalted and highly advanced babajis in Vrindavan, called the Bhagavad Nivas. There he served the old sadhus by arranging daily meals for them.

At the age of 45, Pandit Shri Haricharan Dasa Babaji Maharaja went to Radha-Kunda, began to build an ashram for his Gurudev, and settled down with him. After the Gurudeva's departure from this world, in 2019, Pandit Shri Haricharan Dasa Babaji Maharaja is still living in Shri Radha-Kunda, in the ashram of Shri Shri Radha Madan Gopal, where his Gurudeva‘s murti (deity) is located.

Pandit Shri Haricharan Dasa Babaji Maharaja is a modest, restrained, humble, friendly and very broad-hearted Vaishnava. He pays personal attention and care for everyone who turns to him. He leads a simple and restrained way of life, preaches and gives spiritual shelter to those seeking it in the Shri Advaita‘s Parivar. 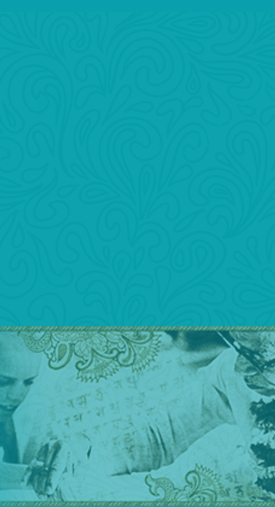 The development, maintenance, and implementation of our project activities depend on the goodwill and support of people willing to contribute.